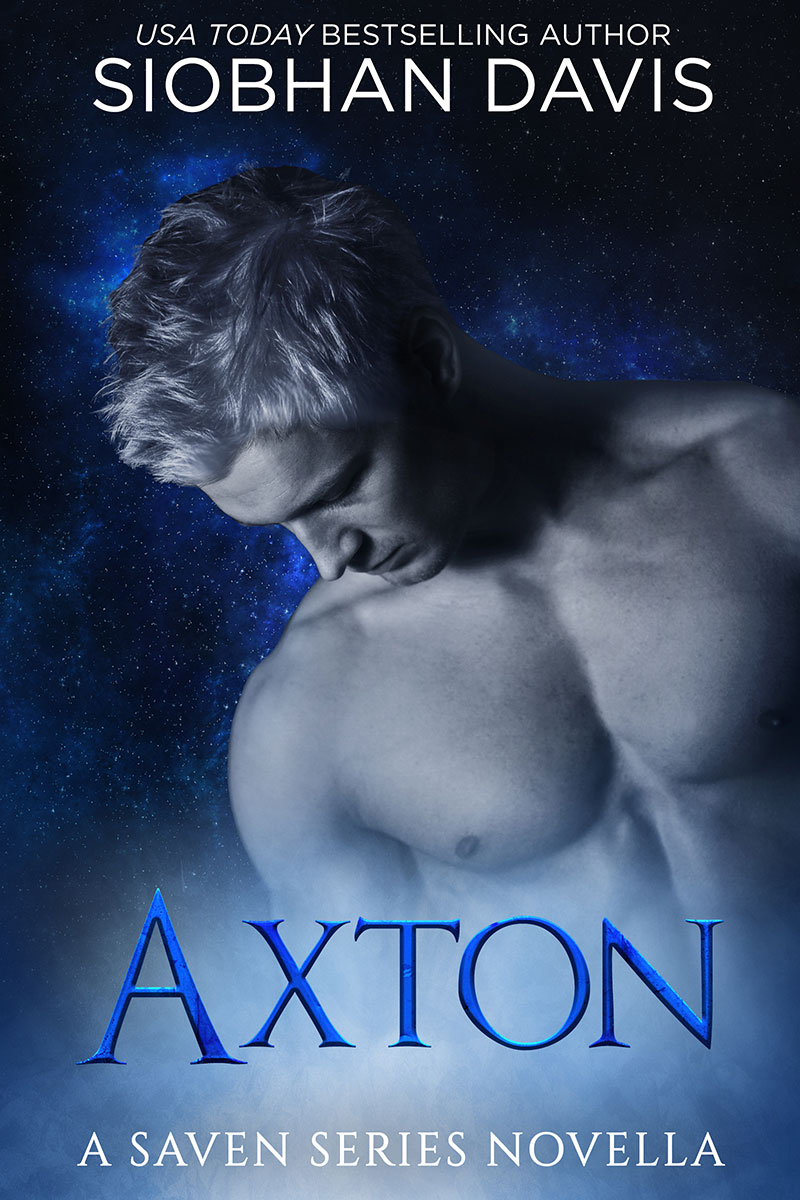 Axton’s existence was a lonely one until his mother brought Sadie into his life. Now, she’s the center of his universe, and he’ll do everything in his power to protect her.

But Griselda’s evil plans cast a dark shadow over their love, threatening the future he so desperately craves. With separation looming, Ax is preparing to sacrifice everything for the girl he loves. It’s a high-stakes gamble, and he needs to stay ahead of the game if he’s to outsmart his conniving mother.

Sadie has been his savior.

Now it’s his turn to save her.

★☆ This book was previously titled The Heir and the Human ★☆