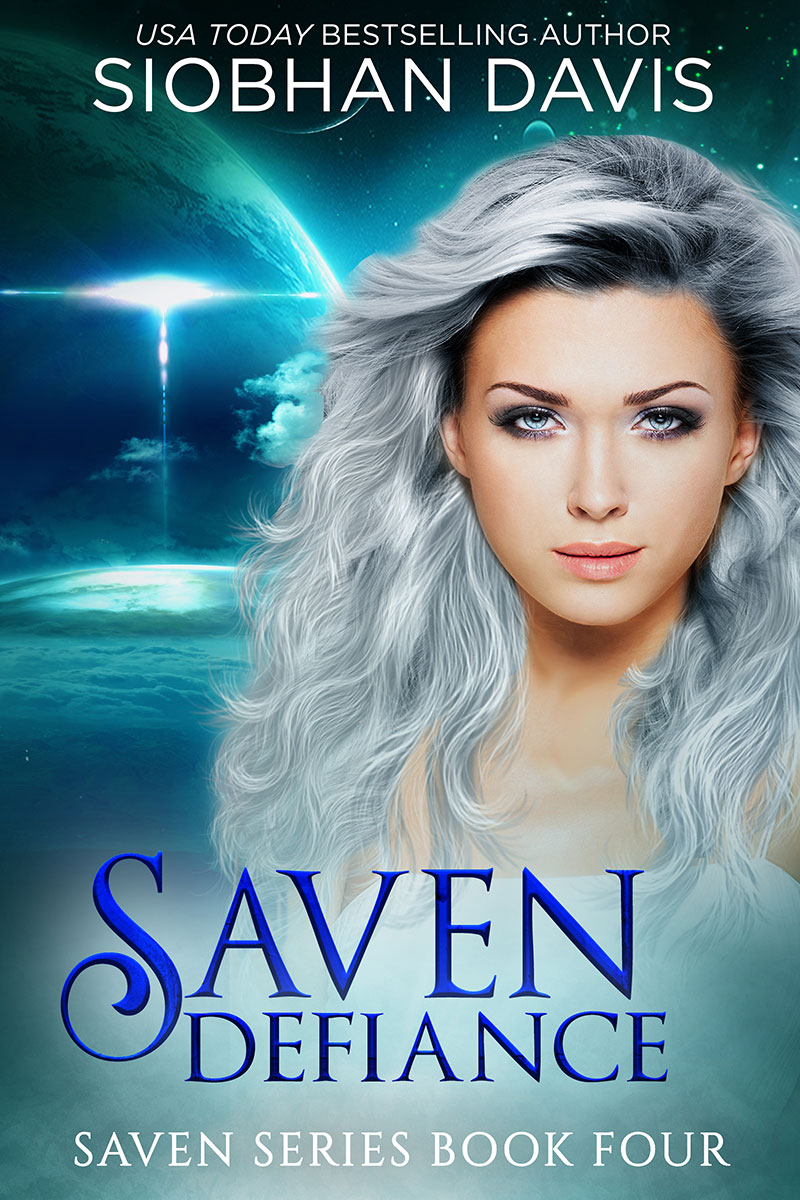 With war looming in outer space and the Earthen government forced into hiding, the battle for ultimate world domination is only just beginning.

Having accepted her identity, Sadie sets out on a daring quest with her friends, which takes them deep into alien territory. Fraught with tension and danger, the journey is not an easy one, especially when previous adversaries become new allies and cherished friends become suspicious opponents.

As the heirs unite in a bid to restore peace to the galaxy, powerful enemies, determined to exact retribution, surround them on all sides. When hidden agendas and shocking revelations come to light, the fallout is massive.

Sadie’s love life is a tangled, messy affair. While one relationship is embraced forever, another spirals out of control, threatening to destroy everything. Determined to do the right thing, Sadie will fight hard to protect those she loves.

But there are some battles she cannot win.