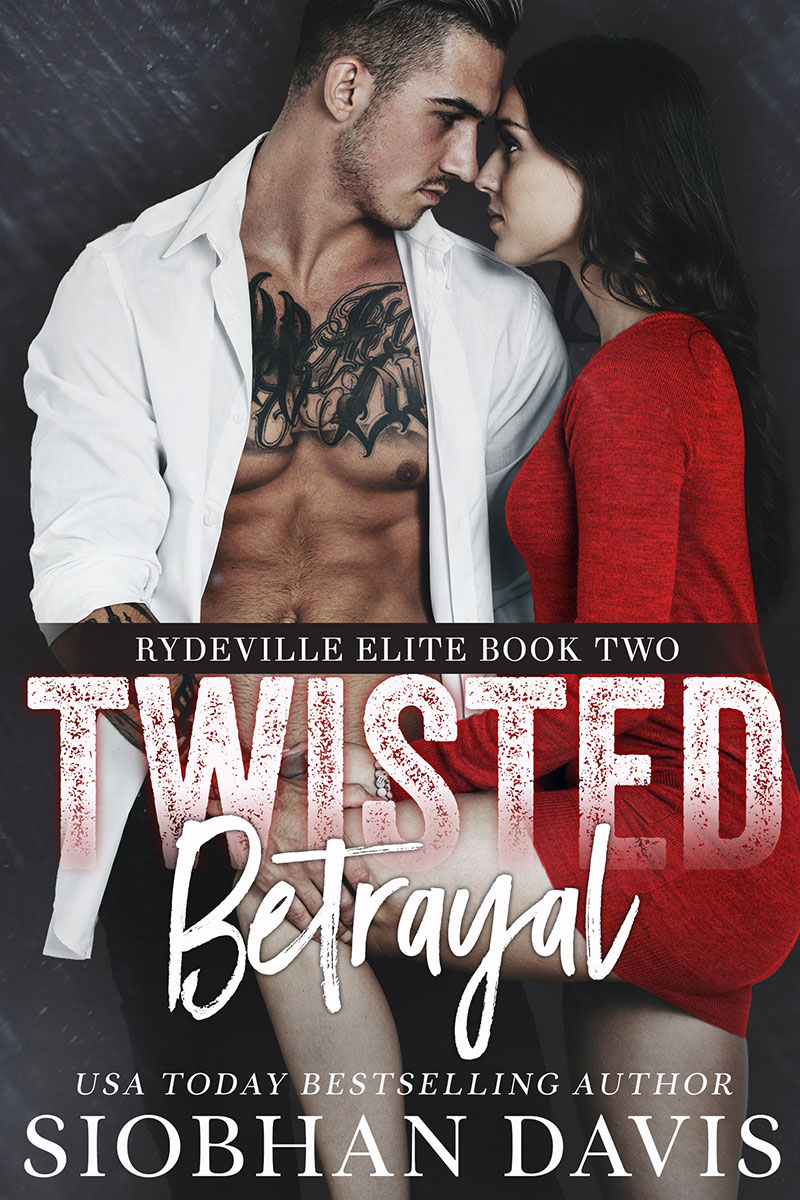 In the power struggle between two elite groups, one feisty girl will bring them to their knees…

He thinks he’s broken me. That I’m finally under his complete control. But I’m biding my time, gathering intel, making plans, and waiting for the perfect opportunity to strike. So, when an unexpected savior appears—offering me a way out—I grasp it with both hands.

But the man I love refuses to let me go, and he’s hell-bent on protecting me at all costs.

Except he’s far too late.

Kaiden’s betrayal fuels the anger flowing through my veins, and now our roles are reversed—I’m the hunter, and he’s my prey. I enjoy torturing him, lying to him, and letting him believe in false truths that were never our reality.

Until the stakes are raised, and I’m forced into playing their game again. Only this time, it’s not just my life hanging in the balance.

I thought he’d done his worst. That he didn’t have the power to hurt me anymore.

But I was wrong.

His depravity knows no bounds, and now, he’s taken everything from me.

This time, it means war, and I’m taking no prisoners.