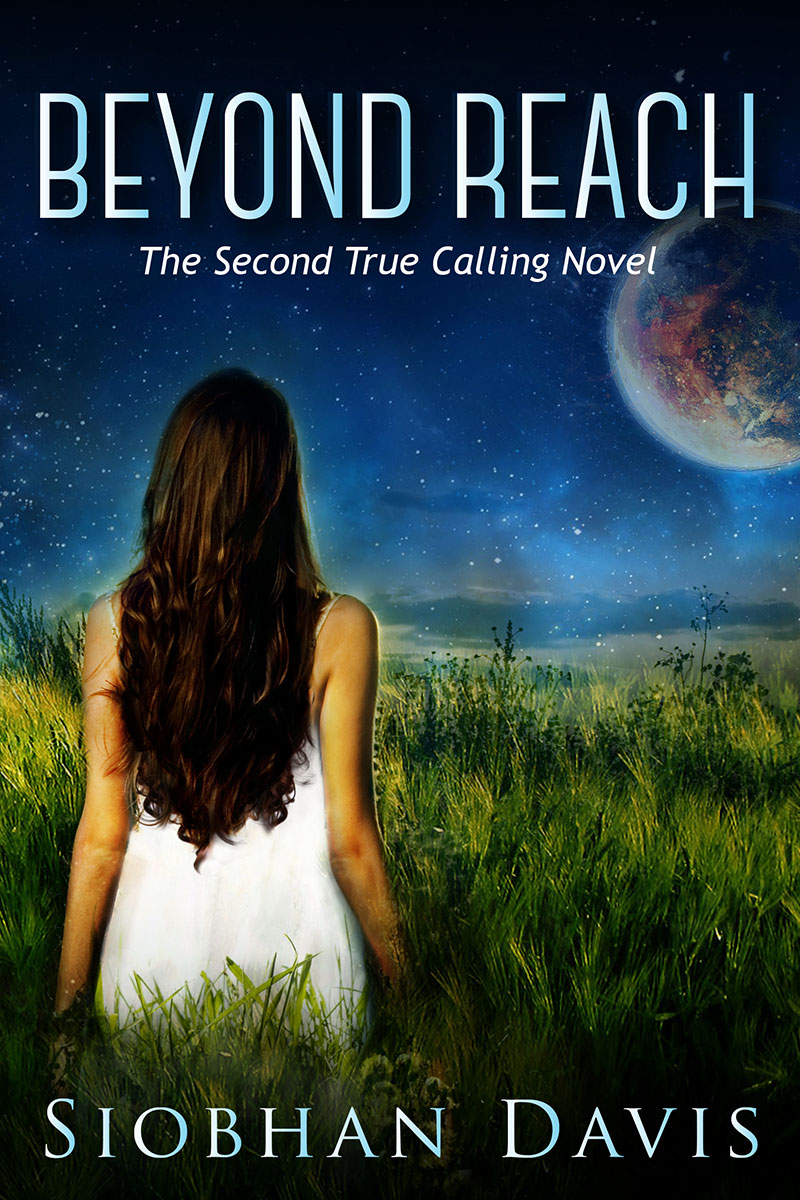 Some secrets are worth fighting for.

Back on Earth, Ariana is caught in a dangerous crossfire between clandestine rebel organization Clementia and the power-hungry government. Refusing to divulge the location of the secret information entrusted to her by her late father, she desperately tries to bargain for her Mom, Lily, and Cal’s rescue. She’s fighting a losing battle, and the clock is ticking.

Presented with evidence of her fiancé Cal’s apparent betrayal, she loyally defends him despite her concerns. With her emotions in turmoil, matters become even more complicated as grows closer to her ex-boyfriend Zane.

When the stakes are raised, a succession of shocking revelations rocks her world, setting her on a path that will not only change her destiny but the fate of humanity.

Confronted by a memory so abhorrent comes a truth she would do anything to forget.

But some things just can’t be undone.

Rad the first 3 chapters of Beyond Reach. Download here.