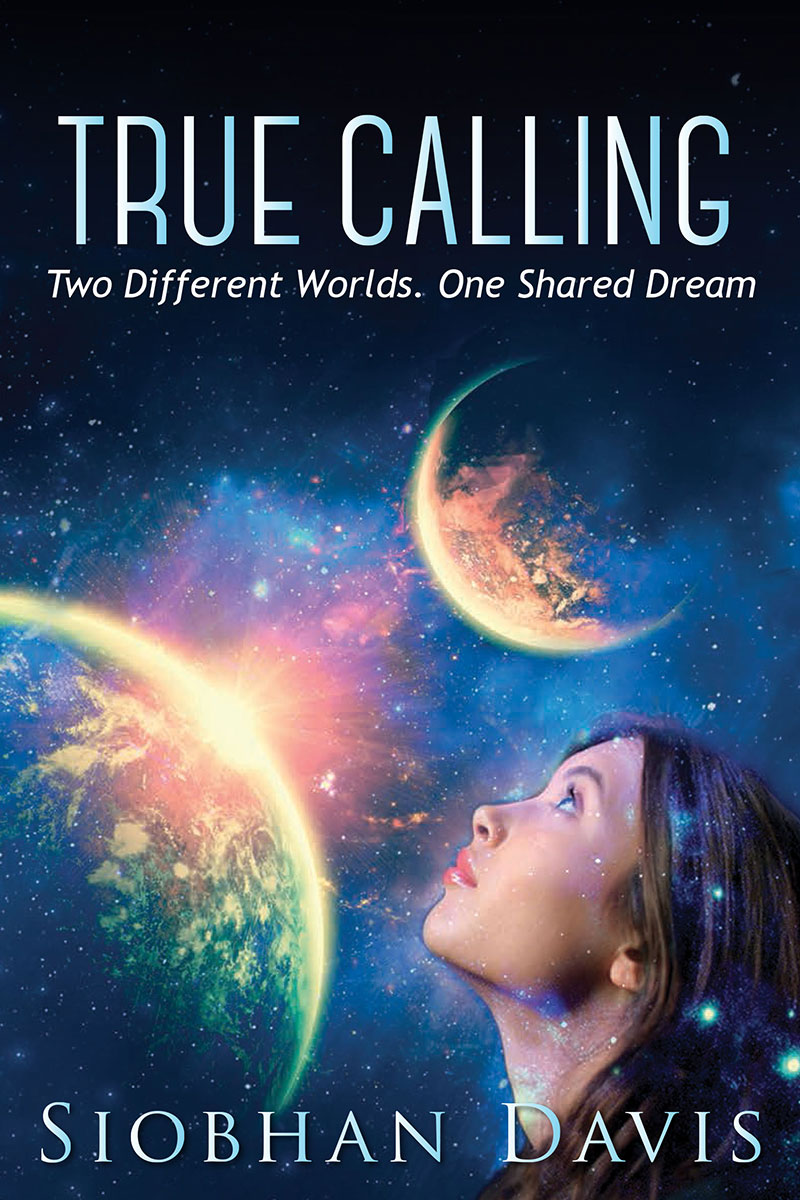 Welcome to Novo: Your new home in Space

For Ariana Skyee, Planet Novo was everything it promised to be until the authorities introduced “The Calling” as their response to repopulation. Now, all seventeen-year-olds are to participate in this Bachelor-style pageant to find their perfect match, marry, and have children.

But that’s not Ariana’s only concern. Thanks to the government-sanctioned memory erase, she has no recollection of Zane, the mystery boy who haunts her dreams. Things are further complicated when the pageant commences and her feelings for fellow Cadet Cal Remus intensify. Together, they start to realize not everything about their new home is as it seems.

Entangled in a dangerous web of deceit, Ariana sets out to identify the truth. Conflicted over warnings that Cal isn’t trustworthy and alarmed at the government’s increasing interest in her, she doesn’t know where to turn. But her search for the truth comes at a high personal price. When her world implodes, discovering the past shapes her future with devastating consequences.