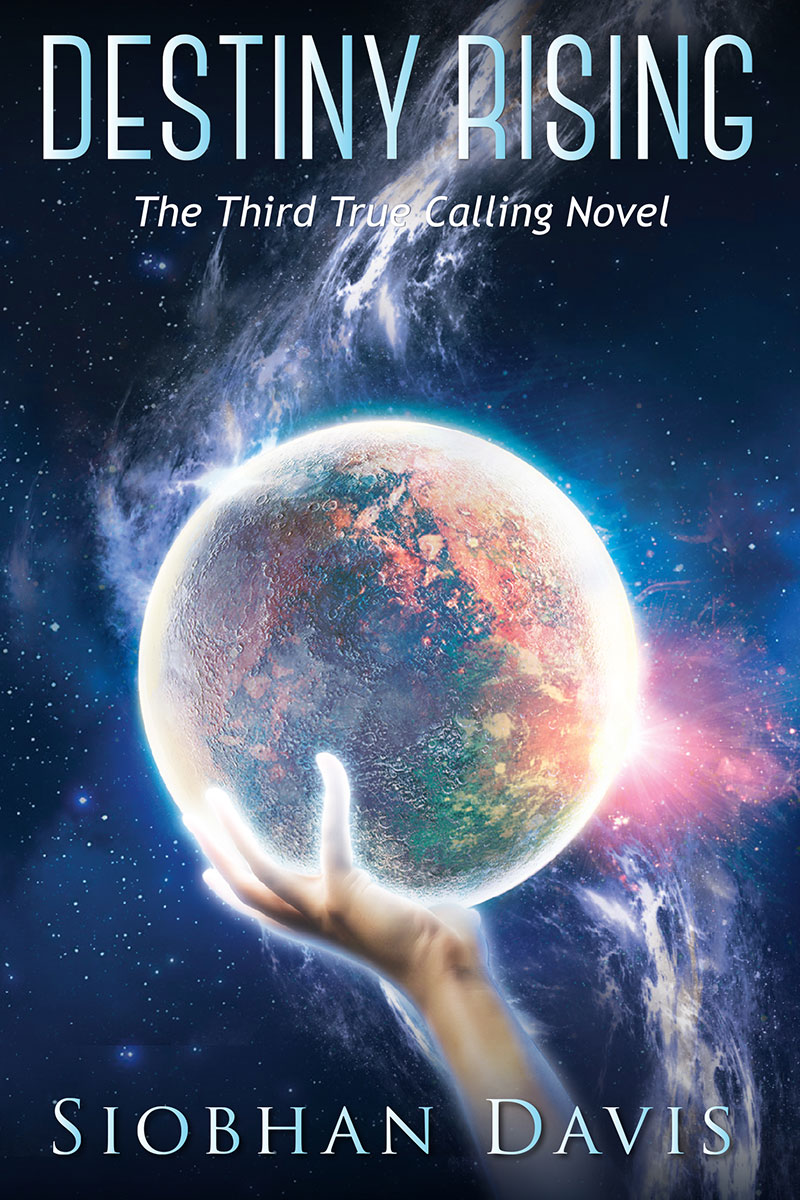 Every choice has a consequence.

Once again, the world is on the brink of momentous change. As revolutionary organization Saoirse prepares to battle the government for control of Earth and Novo, Ariana and those she loves must join humanity’s fight for justice and freedom.

Torn in one direction by her unique connection to childhood sweetheart Zane, and pulled in the other by a relentless passion for her fiery fiancé Cal, she must make the hardest decision of all. While embarking on a road to self-discovery, her psychic gift evolves and the full extent of her powerful ability is revealed.

Then fate lands another savage blow and she faces the most horrific choice of all. Forced into striking a deal with the enemy, she must make the ultimate personal sacrifice or risk everything she holds dear.

When destiny finally rears its head, what will the future hold?