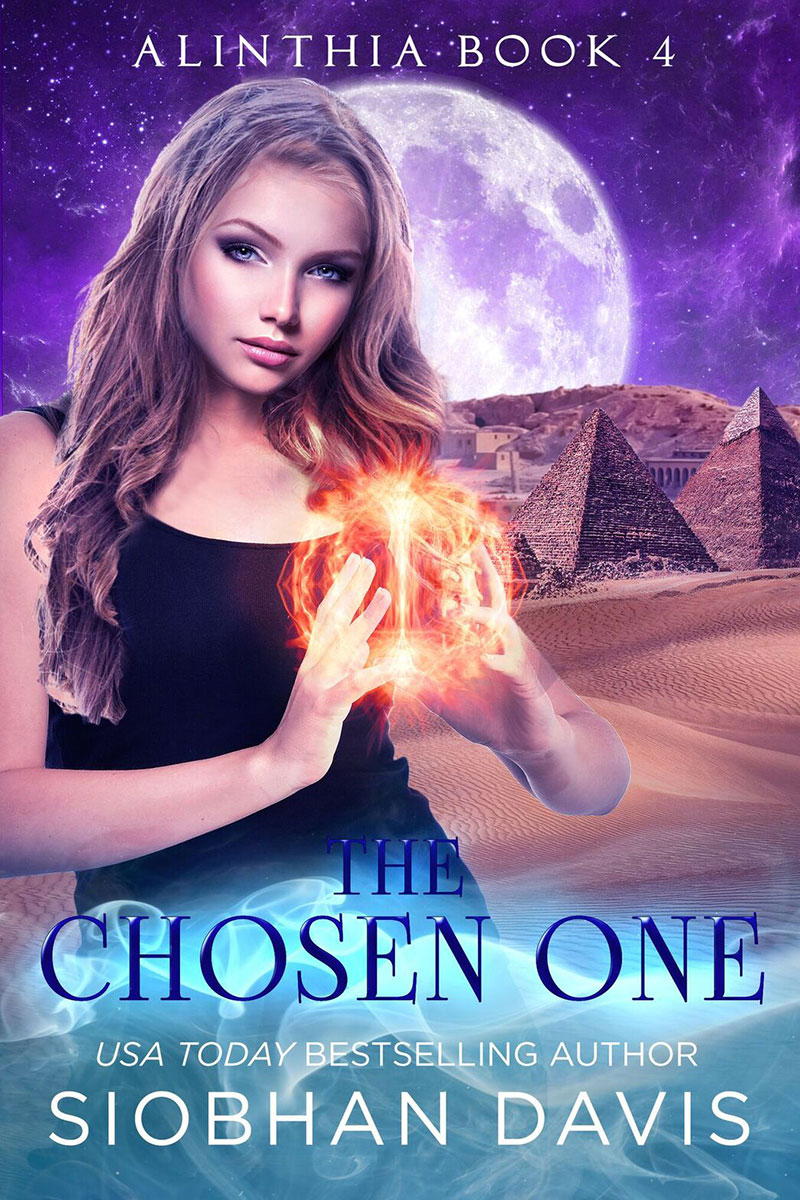 Is she strong enough to fulfill her legacy, or will the dark side prevail?

After the gruesome battle on Xzanthar, General Arantu is on a mission to seek retribution, and he has Earth in his sights. Alinthia and her protectors ally with the government to shield innocent humans from attack, but that’s not their only concern.

As her eighteenth birthday approaches, Alinthia’s awakening draws closer, and no one knows what to expect.

Working from the secret society’s hidden base in the Valley of the Queens, Alinthia attempts to forge partnerships with alien allies in preparation for the ultimate battle. However, emotions are running high, distrust is rampant, and loyalty is hard-won.

Dane continues to push Alinthia away, causing additional friction and uncertainty when they can’t afford to be divided. Determined to avoid confronting what happened on Xzanthar, he throws himself into his duties, butting heads with everyone as he struggles to deal with the aftermath.

Presenting a united front has never been more important, but will their bond be enough to save Alinthia from the dark, evil forces still lurking in the shadows? Or are they all doomed to fail?