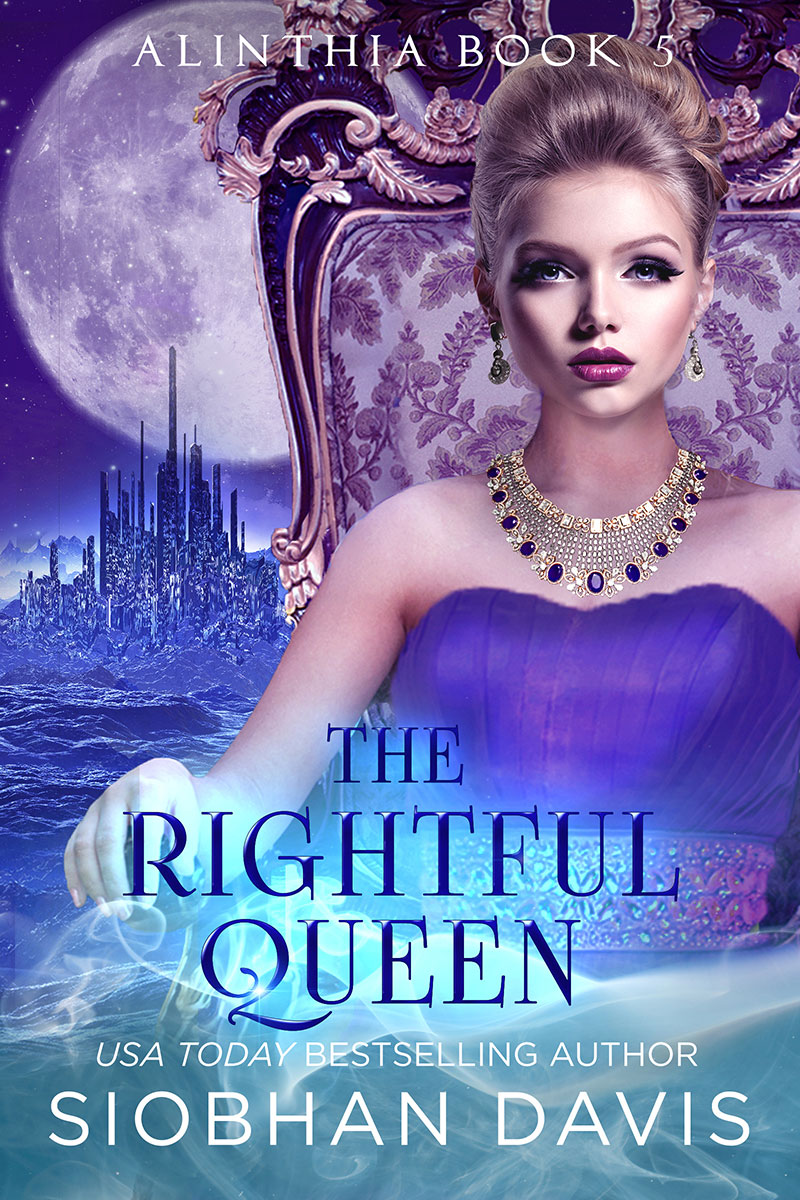 Will good triumph over evil in the ultimate battle for control of the galaxy?

The day of reckoning has arrived, and with her beloved protectors by her side, Alinthia is ready to face her enemies and reclaim her birthright. But the dark forces haven’t given up. Arising from the shadows, they are determined to thwart the prophecy, and if Alinthia won’t bend to their will, they will eliminate her.

But Coop, Maddox, Beck, and Dane will destroy the world before they’ll let anything happen to the woman they love. United in their resolve, and strengthened by the powerful bond they share, they continue with their plans, winning new allies and preparing for the battle to end all battles.

Alinthia is destined to free her people from captivity and liberate the galaxy from General Arantu’s terrifying control, and as she leads the forces of good against the forces of evil, she knows she must prevail. Too many people have made sacrifices so she could reach this moment, and she refuses to let them down.

She will be victorious. Even if that means sacrificing herself to fulfill a legacy set in motion many centuries ago.

This book is on hold at the moment and there is no set release date yet. Please be assured the series will be completed in due course. Thanks for your patience and understanding.