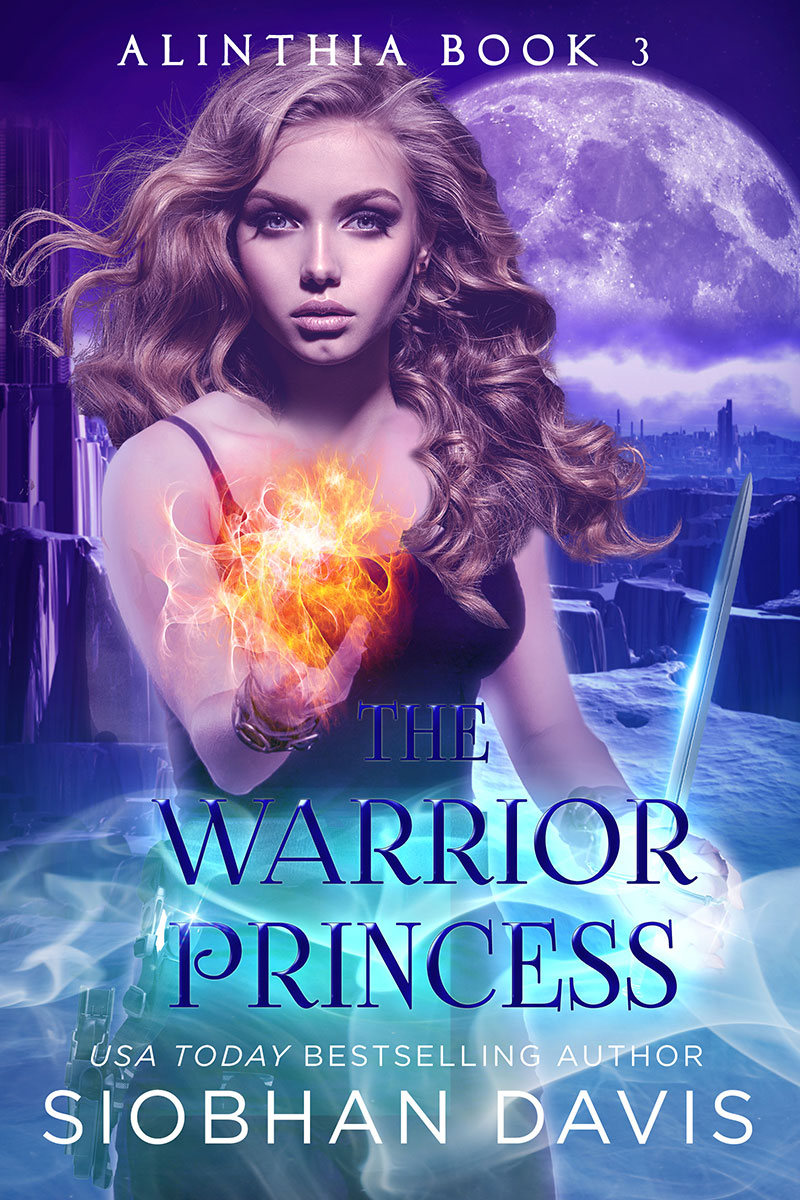 She’ll tear the galaxy apart to save them…

Captured by a special, secret government agency, Alinthia is now facing another new reality—one where she’s separated from the four guys who have come to mean so much to her. But she has faith in Dane, Coop, Maddox, and Beck, and she refuses to give up hope.

Until she discovers General Arantu and his despicable daughter have imprisoned her protectors and time is running out to save them.

Desperate to escape the government’s clutches and rescue her loved ones, Alinthia finds unlikely allies in the strangest of places. With their help, she finally understands what is required to assume full control of her powers and fulfil her legacy.

However, the more she discovers about herself and her abilities, the more she understands how fragile the line is between good and evil, darkness and light, right and wrong.

Will she make the ultimate sacrifice in the name of love, or are there some lines that can’t ever be crossed?

The third book in the captivating Alinthia series is intended for readers aged seventeen and older. This is upper YA/NA crossover reverse harem paranormal romance that gets steamier as the series develops.

Read a sample of The Warrior Princess! Download here.