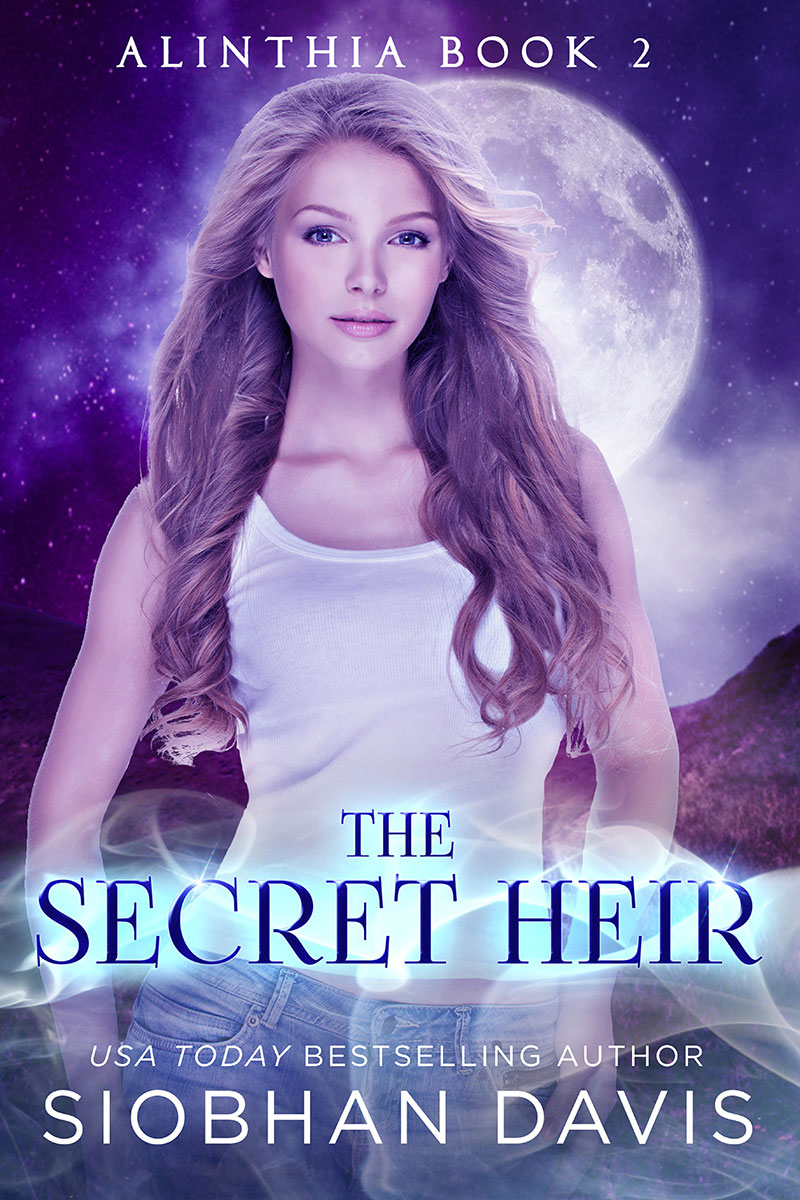 Is it her destiny to save them…or destroy them?

Now that Tori finally understands who she is and what’s expected of her, she’s in full-on freak-out mode. How will she save the galaxy from General Arantu’s clutches when she can’t even control her powers?

Add that to the lack of retaliation by enemy alien forces, and everyone is on edge. Especially when they uncover evidence of a strange alien symbol with possible links to humans, and the mystery deepens, along with their frustration.

But that’s not the only thing keeping Tori awake at night.

Confused over the horrific vision she experienced the night of the Herassan attack, Tori is terrified of revealing details of her protectors’ supposed fate, so she says nothing. Keeping stuff hidden never ends well, and as evil forces conspire against Tori and her four protectors, secrets and lies threaten to destroy everything they hope to achieve. While Tori grows closer to Coop, Maddox, and Beck, Dane remains distant, creating more tension and jeopardizing their bond.

Then an unexpected newcomer arrives, casting suspicion over everything they believe they know.

When Tori finally figures out what’s going on, will she have time to warn the guys? Or is their fate already sealed?

The second book in the captivating Alinthia series is intended for readers aged seventeen and older. This is upper YA/NA crossover reverse harem paranormal romance that gets steamier as the series develops. This book ends with a cliff-hanger and cannot be read as a stand-alone. 92K-word full-length novel.

Read a sample of The Secret Heir! Download here.