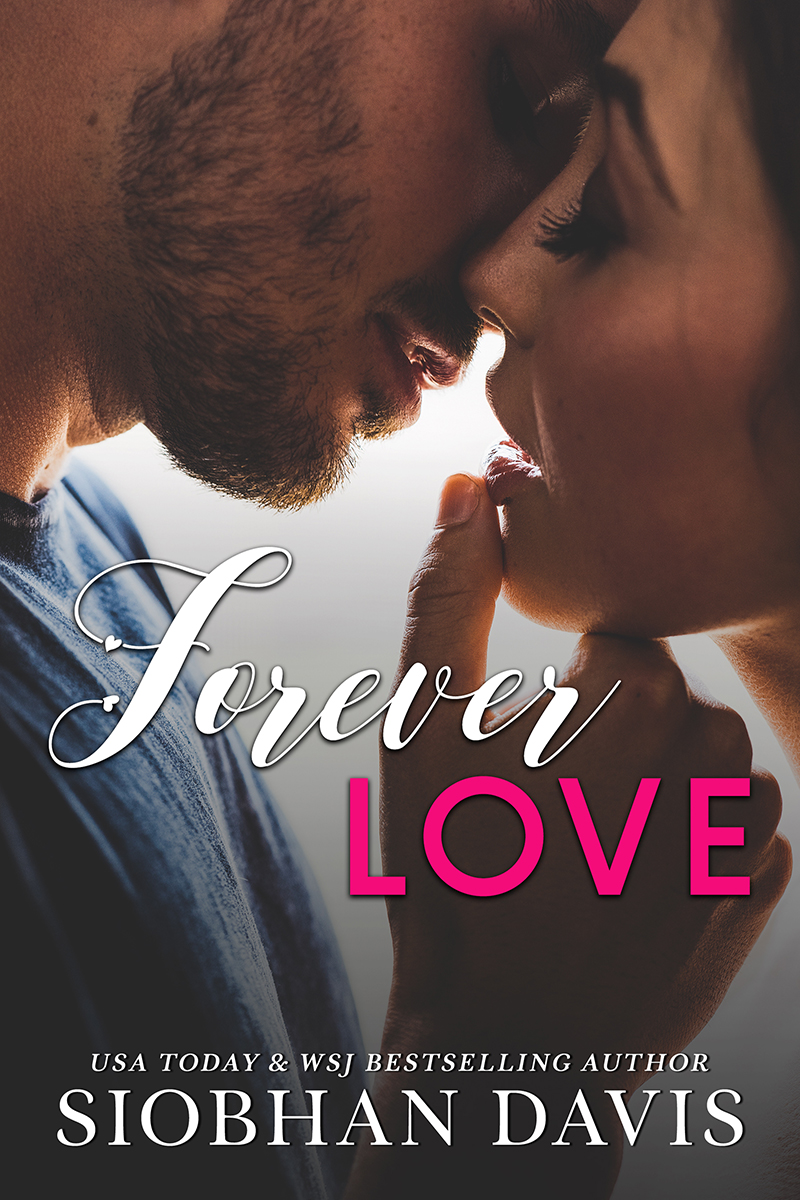 An emotional, angsty, new adult romance duet from USA Today & WSJ bestselling author Siobhan Davis. Over 700 pages of binge-worthy romance. Each book focuses on a new couple and ends with an HEA.

Looking back, I should have seen the signs. Perhaps I did, but I subconsciously chose to ignore them.

From the time I was ten, when I first met Dylan, I knew he was my forever guy.

Dylan was more than just my best friend, my childhood sweetheart, my lover. He was my soul mate. We were carved from the same whole—destined to be together forever.

And I believed I was no longer good enough.

Until he shattered me so completely, it felt like I ceased to exist.

Until he leveled me a second time, and I truly wanted to die.

But I had to stay strong because I wasn’t alone in this cruel twist of fate.

I can’t help wondering if I had seen the signs earlier, if I’d pushed him, would it have been enough to save us?

Or had fate already decided to alter our forever?

For readers who enjoy friends-to-lovers, brother’s best friend, second chance, angsty new adult college romance. Some scenes may be triggering – please read the note at the start of the book.

It’s a truth he learned early in life.

He broke his golden rule one time, but Myndi trampled all over his heart, cementing his belief that love is a lie and not worth the effort.

Now he’s returned to his cynical views and promiscuous lifestyle, racking up more notches on his bedpost than he can count.

Until Summer Petersen comes crashing into his world, threatening to knock down his walls with her tempting body and sunny, sweet personality.

Summer is determined to lose her V-card before she starts freshman year of college, and the hot, older guy with the cute dimples, dazzling smile, and rippling biceps is just the man for the job. Ryan doesn’t take much persuading, and he rocks her world, giving her a night to remember.

When they walk away, there’s an agreement it was a one-time thing. Ryan doesn’t do feelings, and Summer doesn’t want to be tied down at eighteen.

But when she moves into her brother Austin’s apartment, she’s shocked to discover her new roomie is the guy who recently popped her cherry.

Ryan can’t believe he slept with Austin’s baby sister, and if he finds out, he’ll literally kill him. Keeping their hook up a secret is nonnegotiable. Keeping his thoughts, and his hands, off Summer, less so. Because the longer he’s around her, the more he finds himself catching feelings for the gorgeous brunette.

Summer doesn’t want to care for her older brother’s best friend, but Ryan makes her feel things she’s never felt before, and she’s slowly falling under his spell.

Embarking on an illicit affair behind Austin’s back has train wreck written all over it, but provided they keep their feelings in check, they can end this before he ever finds out.

It’s not like either of them is in love.