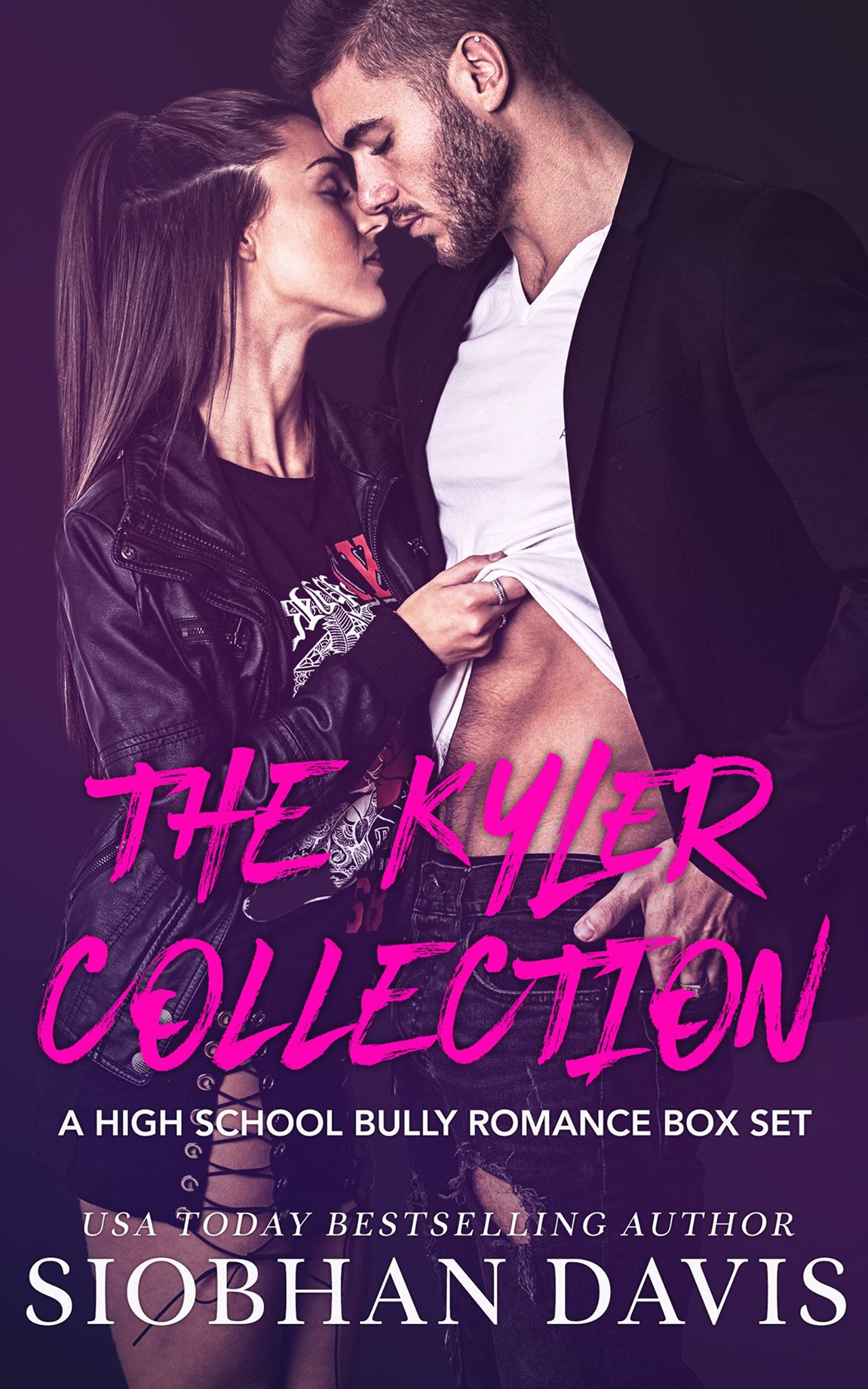 This box set includes the first three books in the highly addictive Kennedy Boys series from USA Today bestselling author Siobhan Davis and is over 1,000 pages of heart-stopping drama, intriguing twists and turns, and angsty romance. Complete trilogy that ends with a HEA and no cliff-hanger.

Two fractured hearts and a forbidden love they can’t deny.

You shouldn’t want what you can’t have…

Faye Donovan has lost everything. After her parent’s tragic death, she’s whisked away from her home in Ireland when an unknown uncle surfaces as her new guardian.

Dropped smack-dab into the all-American dream, Faye should feel grateful. Except living with her wealthy uncle, his fashion-empire-owning wife, and their seven screwed-up sons is quickly turning into a nightmare—especially when certain inappropriate feelings arise.

Kyler Kennedy makes her head hurt and her heart race, but he’s her cousin.

And he’s not exactly welcoming—Kyler is ignorant, moody, and downright cruel at times—but Faye sees behind the mask he wears, recognizing a kindred spirit.

Kyler has sworn off girls, yet Faye gets under his skin. The more he pushes her away, the more he’s drawn to her, but acting on those feelings risks a crap-ton of prejudice, and any whiff of scandal could damage the precious Kennedy brand.

But when everyone has something to hide, a secret is a very dangerous thing.