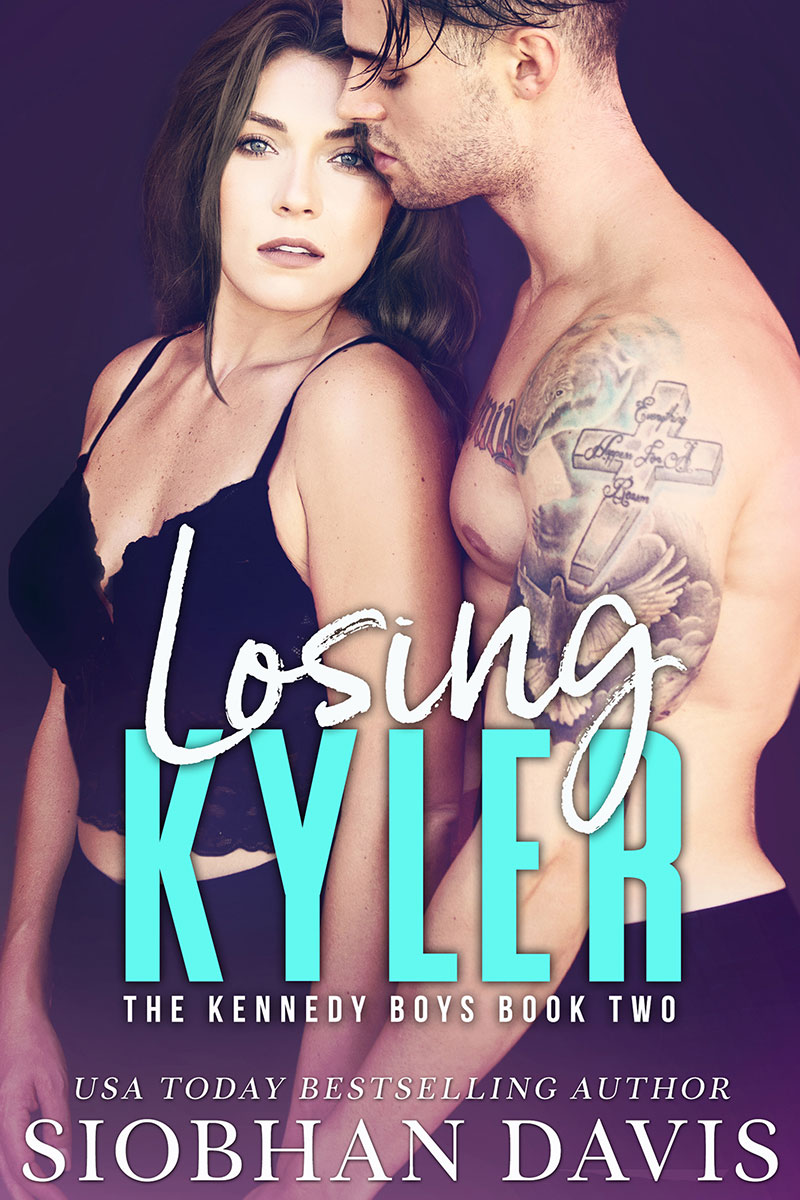 Condemned to repeat the sins of the past…

Faye thought losing her parents was the most devastating thing to happen to her, but she was wrong. Her uncle’s scandalous revelation has sent her into a tailspin, leaving her questioning her entire existence.

Everything she believed is built on a lie.

And the one person she shares a passionate, soul-deep connection with can’t be there for her.

Faye and Ky can’t be together. It’s forbidden. Though they are determined to avoid replicating their parents’ mistakes, caving to their feelings is as tempting as the apple in the Garden of Eden.

Ky had sworn off girls until Faye bulldozed her way into his life. Now, she’s his whole world, and their forced separation is crushing him. Once his manipulative ex resurfaces—hell-bent on ruining the Kennedys—he’ll do whatever it takes to protect his loved ones including turning his back on the one person he can’t live without.

Then tragedy strikes and all bets are off.

But is it too late?

When Faye needs him and he isn’t there for her, guilt and hurt threaten to obliterate their love. As they start to rebuild their fractured hearts, another sordid family secret is uncovered, and Faye worries Ky may be lost to her forever.

But can you truly lose someone if they don’t want to be found?

You can read an exclusive sample of Losing Kyler. Download here.